Home About History
In 2015 Link Health and Community was renamed from MonashLink Community Health Service to reflect our expanded service delivery and eliminate confusion with other Monash-based services. Find out about our rich history stretching back to the early 1970s.
July 2020
Link Health and Community is owned by Latrobe Community Health Service, a secular, not-for-profit organisation with a shared vision for strong, vibrant and healthy communities. 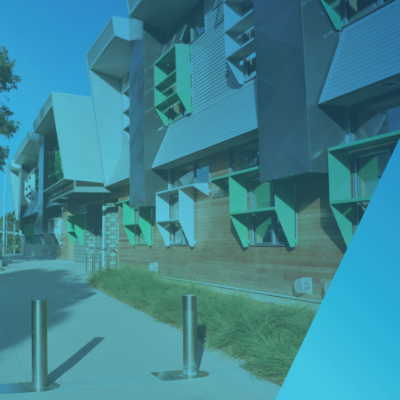 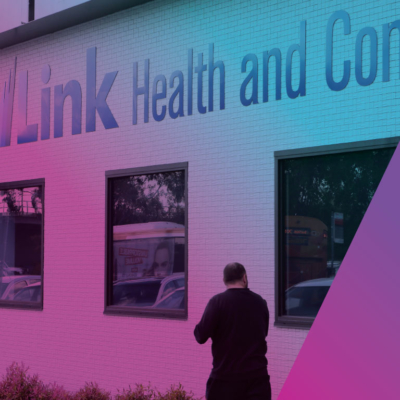 2015: Link HC
In 2015 Link Health and Community was renamed from MonashLink Community Health Service to reflect our expanded service delivery and eliminate confusion with other Monash-based services.
2000: Monash
Following the election of the Bracks Labor Government in 1999, the existing health care networks were reviewed. This review was led by Professor Stephen Duckett. One result of this review saw the rebirth of MonashLink Community Health Service in July 2000 as a
stand alone community
health service. 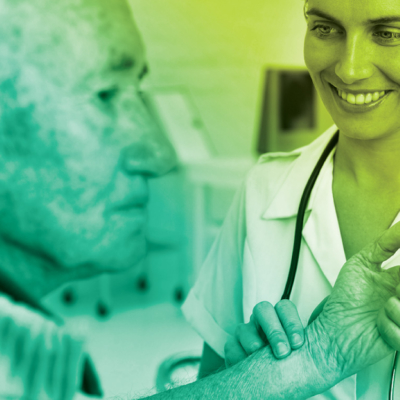 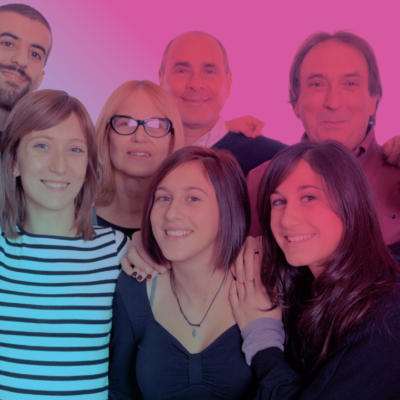 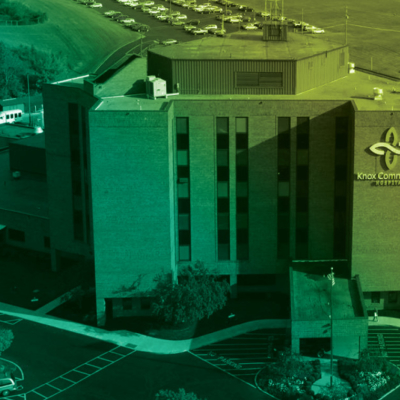 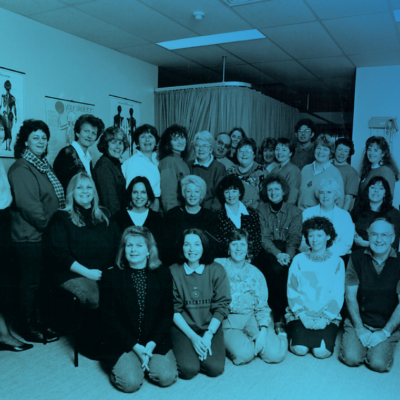 1995: Monash
Following the local government amalgamations in June 1995, Monash Community Health Centre, was included in the Eastern Metropolitan Region in line with the redrawing of the Regional Health and Community Services boundaries. In August 1995 Monash Community Health Centre was formally approached by the Eastern Metropolitan Region of the Department of Health and Community Services to participate in the redevelopment of community health services in the cities of Monash and Knox in conjunction with Waverley Community Health Centre. A Steering Committee was established in October 1995 with representation from Monash and Waverley Community Health Centres. In October 1995, the Steering Committee commenced the task of ensuring the establishment of a new reconstituted community health centre for the City of Monash and a new community health centre for the
City of Knox.
1989: Chadstone
In 1987 a $250,000 'Buy a Brick' appeal was launched to raise funds to purchase the adjacent property in Poath Road, to relieve the need for space to conduct programs. This property was eventually purchased in 1989. 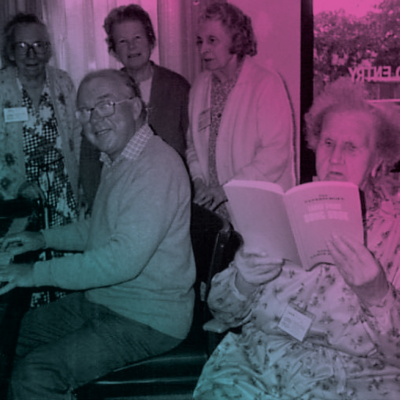 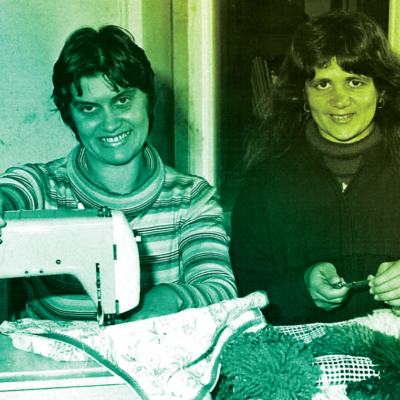 1987: Chadstone
Between 1985 and 1987 the centre assisted in the establishment and auspiced Foster Care South East which was located at the Centre until June 1990. The catchment area until July 1993 incorporated parts of five municipalities, Caulfield, Oakleigh, Malvern, Waverley and Camberwell. Formal notification was received in November 1993 advising that from 1 July 1994 the gazetted catchment area of Monash Community Health Centre would be the municipality of Oakleigh.
1983: Chadstone
The centre was formally incorporated in June 1983 under the Hospital and Charities Act 1958 and a Committee of Management elected. In 1983 the centre became the Chadstone Paramedical Community Health Centre Incorporated. The centre was initially located in the Chadstone Shopping Centre Professional Suites. However, the lack of space, together with the large geographical area served by the centre resulted in many services and programs being outreach. Over the years these services were conducted in a number of different venues throughout the community including church halls, scout halls, community centres, and an old theatre. The Centre expanded this method of service delivery to meet
the developing needs
of its communities. 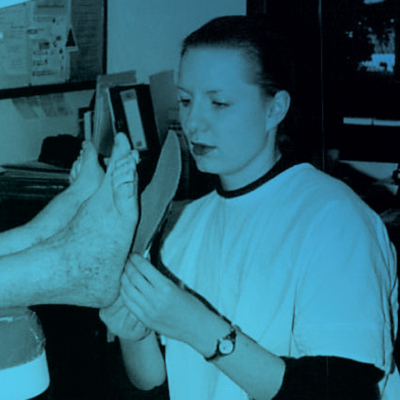 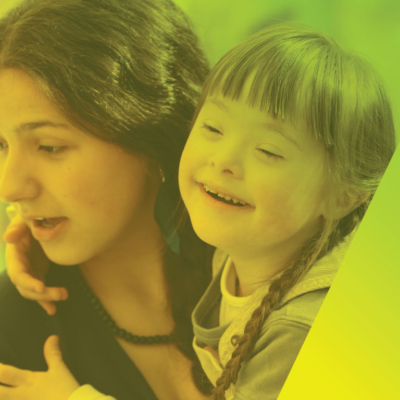 1981: Chadstone
The Centre moved to Neerim Road, Hughesdale in 1981. This moved was delayed for two years following a fire, which destroyed a large part of the just-refurbished building. The Centre was at this stage, auspicing the Prince Henry's Hospital Dialysis Unit. The Dialysis unit was transferred to Caulfield Community Care Centre's management at this juncture and the Centre re-grouped in the cramped shopping centre premises
until the Neerim Road
site was re-built.
1979: Waverley
In early 1979 the name changed from Waverley Social Health Centre to Waverley Community Health Centre, to give the public a better idea of the broader work of the centre. 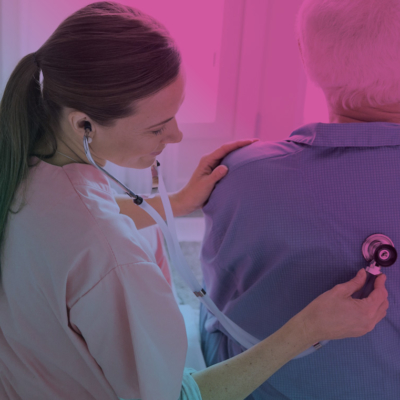 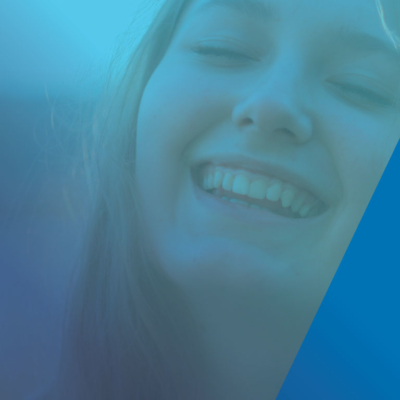 1978: Chadstone
On 25 July 1978, a Steering Committee was formed to register the centre, set realistic goals and objectives and draw up a constitution, which was adopted in 30 September 1980.
1977: Waverley
The service was initially staffed only by volunteer nurses and social workers - from early 1977 until February 1978. However the introduction of paid staff did not signal the end of volunteer work at the Social Health Centre. From telephone answering to volunteer driving, they were and still are needed to provide services to
those in need. 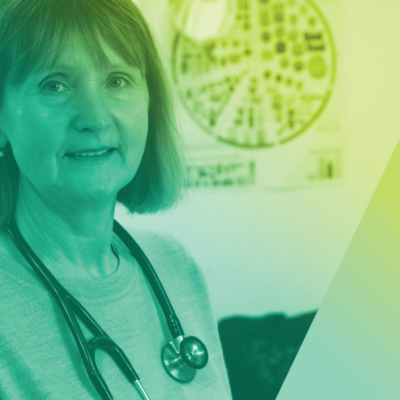 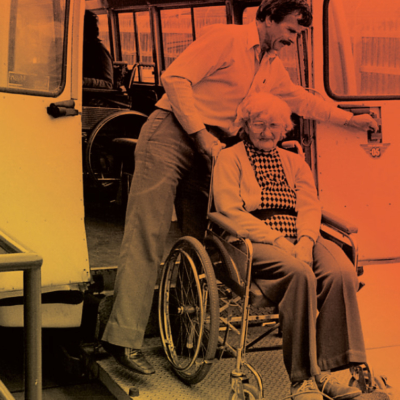 1975: Chadstone
Chadstone-Oakleigh Paramedical Community Health Services Centre was established in May 1975 following a successful submission to the Hospitals and Health Services Commission, Canberra to fund an individual paramedical centre. The Caulfield Hospital acted as the centre's 'structural umbrella' with a local GPs having a medical advisory role.
1975: Waverley
A public meeting of 100 people at Glen Waverley High School on 15 October 1975 unanimously supported the proposal to form the Waverley Social Health Centre and elected a provisional committee of 16 people. After adoption of a constitution and appointment of trustees, the Hospitals and Charities Commission granted registration of the Waverley Social Health Services Society in December 1975. 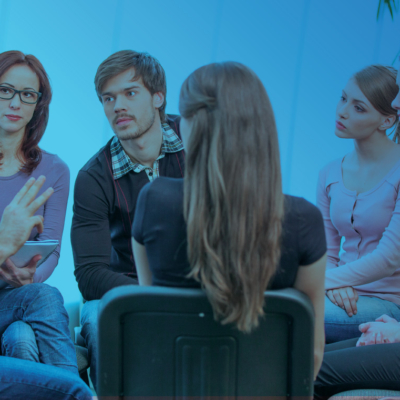 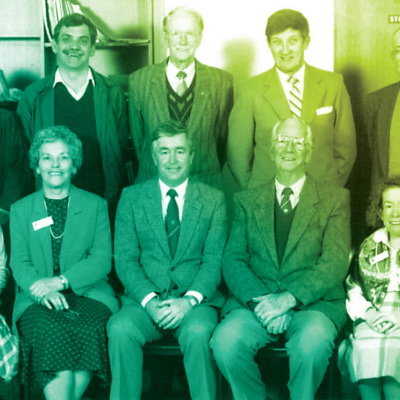 1974: Waverley
The need for a health care centre for counselling became apparent to a number of individuals in the Waverley community and in early 1974 a meeting took place at the home of John and Clarissa O'Meara. Those present saw the need for a centre where a person in a stressful situation could walk in off the street and receive attention and counselling from experienced professional staff. The meeting resolved to work on the idea of setting up a social health centre.
1973: Chadstone
The concept for this centre started in 1973 when a group of local General Practitioners identified a large number of elderly persons with a variety of unmet needs residing in the Chadstone, Oakleigh and Malvern areas. 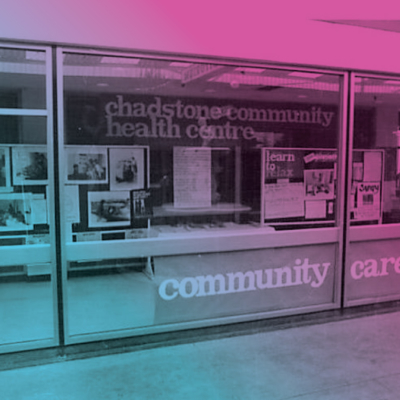