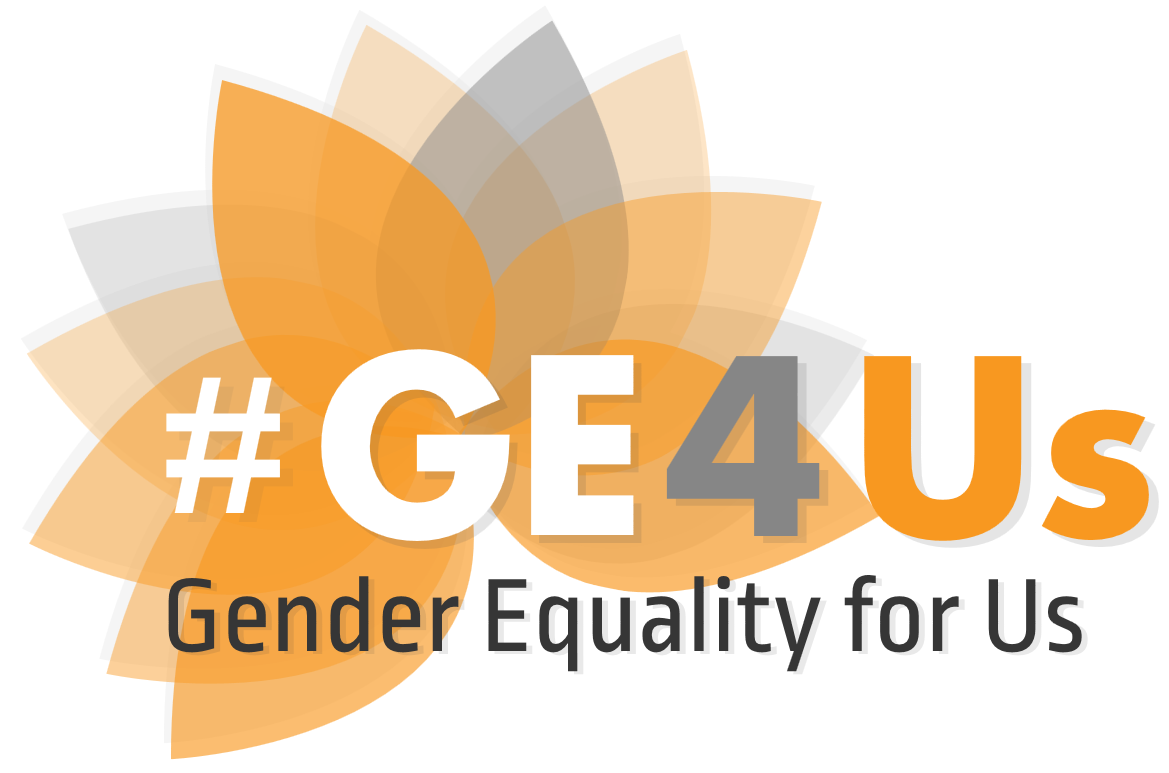 The 16 Days of Activism against Gender-Based Violence is a global campaign that aims to raise awareness about violence against women and its impact on women’s health and wellbeing. It is held every year from November 25 to December 10.

Violence against women is preventable. The solution is gender equality, which is the view that everyone should have access to the same opportunities, resources and rewards, and not be discriminated against based on their gender.

During this year’s 16 Days of Activism, Link Health and Community is supporting the Women’s Health East #GE4Us campaign. This campaign focuses on what gender equality looks like in the daily lives of a diverse group of Gender Equality Ambassadors in Melbourne’s eastern suburbs. Look out for daily #GE4Us messages on social media and help spread the message. For more information about #GE4Us, visit http://whe.org.au/news-events/ge4us/